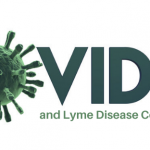 For months our television sets, radios, newspapers, and social media outlets have been flooded with reports on COVID-19. As this pandemic continues to stronghold the world and the outlets we turn to for guidance produce shifting narratives, it can be difficult to know which information to trust. One thing that health professionals and media reporters… Read more » 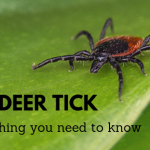 The deer tick, also known as the black-legged tick, is a species most known for spreading the most common of all tick-borne diseases: Lyme disease. What you may not know, however, is that the deer tick is capable of spreading other serious illnesses and its habitat is quickly expanding, putting more people (and pets) in… Read more » 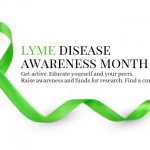 Did you know that less than 30% of those diagnosed with Lyme Disease recall being bitten by a tick? Some ticks are so small, their bite is not only painless, but they can physically go undetected for days on end. What they lack in size, however, they make up for in the debilitating effects the… Read more »