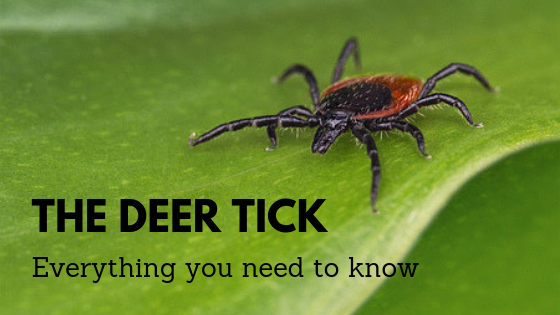 The deer tick, also known as the black-legged tick, is a species most known for spreading the most common of all tick-borne diseases: Lyme disease. What you may not know, however, is that the deer tick is capable of spreading other serious illnesses and its habitat is quickly expanding, putting more people (and pets) in potential danger. The best defense? Know where they’re prevalent, understand the symptoms of a deer tick bite, and be prepared with an effective tick removal tool, such as the TickKey™.

Where deer ticks are found

While the deer tick used to be confined to the Northeast (and is still most prevalent in this area), it can now be found throughout the mid-Atlantic, Southeastern, and Midwestern states, as well as parts of Mexico. All of these regions are ones the deer tick has never inhabited before, which means the species population is expanding considerably. 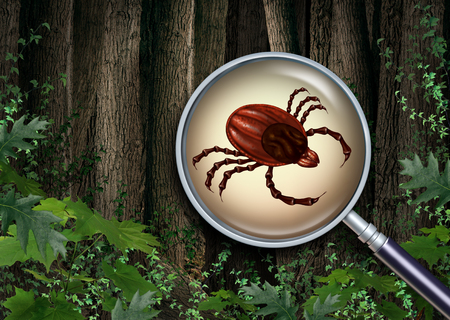 Due to this expansion, the rate of diseases spread by ticks and mosquitos has dramatically increased in the past 20 years, and this is expected to continue. Rising temperatures and milder winters mean that ticks can spread disease longer throughout each year, and the areas where ticks can be found continues to grow.

They are dramatically smaller than most people think, usually about the size of a sesame seed. They can be either reddish with black dorsal markings (female) or solidly dark brown (male). Because of their small size, it can be extremely difficult to spot a deer tick that has latched onto a human or animal, and when left to feed, disease can spread.

Besides Lyme disease, what other diseases can be transmitted via a deer tick bite?

Black-legged ticks and their Rocky-Mountain cousins, the Western Black-legged tick, can spread at least six different diseases. Each of these is serious, and some can lead to life-long problems and even death. The tick-borne diseases carried by deer ticks are: 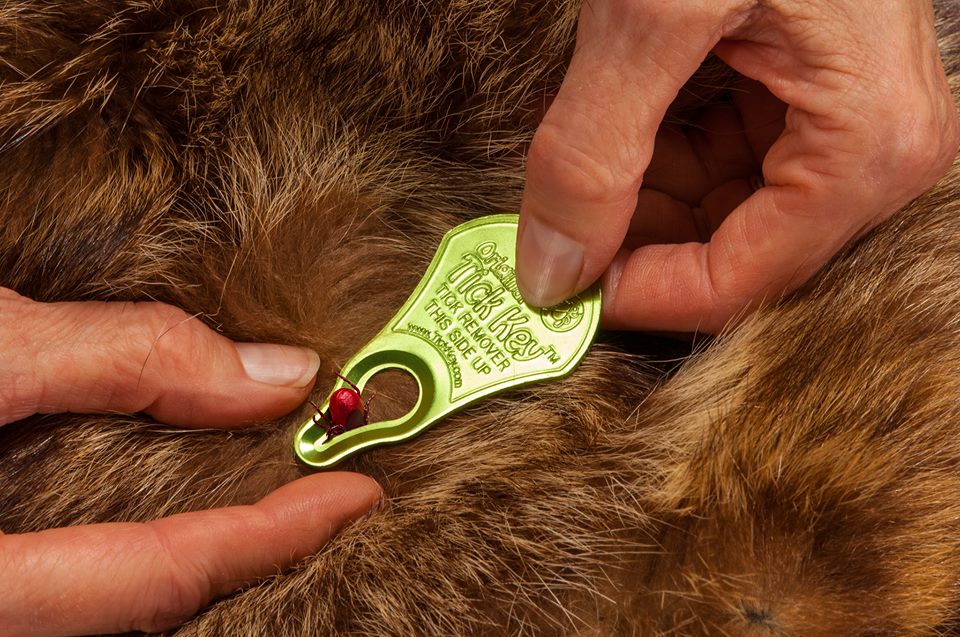 While most people know the deer tick for its role in spreading Lyme disease, it’s important to recognize that the dangers do not end with one illness. Protecting yourself, your family, and your beloved pets from the effects of deer tick bites is crucial, and if you should happen to find one latched to your skin or that of a pet, reach for your TickKey™ immediately.

Our highly effective tick removal tool easily attaches to a set of keys and should be taken with you everywhere you go. In our eyes, it is always better to be safe than sorry as the threat of diseases caused by the notorious deer tick continue to make their way closer to our doorsteps.